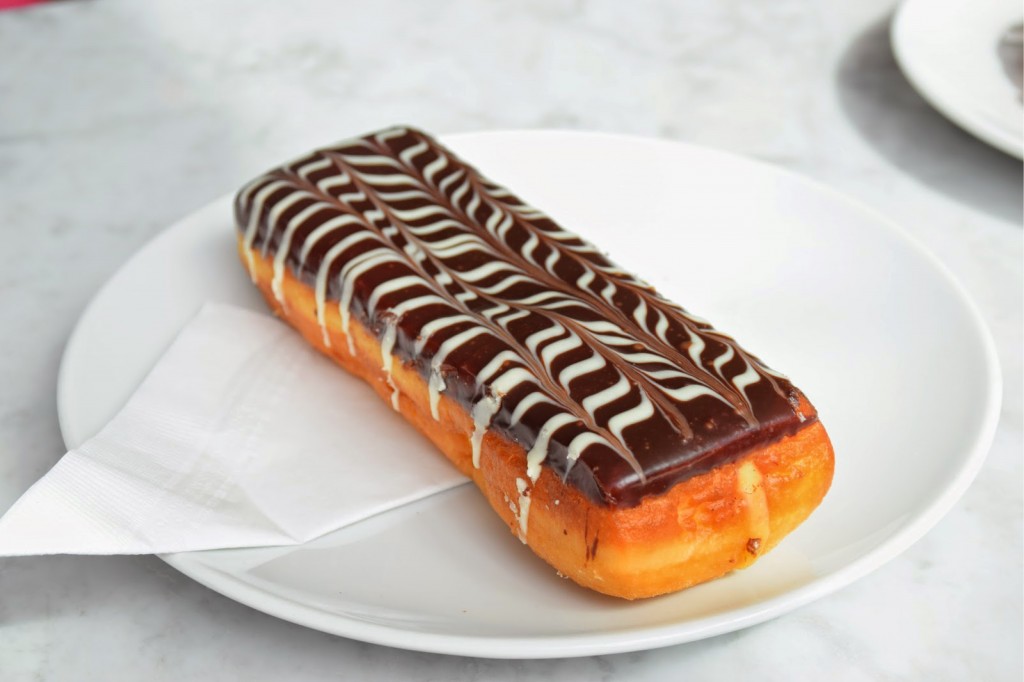 Yesterday…I cheated.  A month ago my husband and I cleaned out our pantry of all junk and processed food, carbs, sugary sweets, etc.  I filled the back of my car and drove everything down to a food charity.  I was so thankful to get rid of it, they were more than happy to accept it!

For the past four weeks, we have been VERY strict with what we eat, and Brian (that’s my husband) has lost a little over 20 lbs, and I’ve lost nearly 15!  Also, when checking my blood sugar, it has consistently been under 100!  For a Type 2 diabetic, that’s a game-changer!  All of these successes came because of simply cutting out sugar and processed foods.

If you’ve read some of my other blog posts, I’ve mentioned that I was addicted to sugar (both physically and mentally).  Now, however, it’s more of a mental thing.   Yesterday, after a month of not having any sugar whatsoever – nor sugar substitutes with the exception of pure stevia once in a while – my brain and my emotions were craving something sweet.  I had to run to Walmart to get some produce, cat food, etc, and when I walked inside, I had to walk right past the bakery (first thing in the morning).  The smells were divine!!  Fresh pastries and donuts were in those shiny clear cases, calling my name!  (What a shame they had to put the bakery right inside the market doors!)

I used my willpower and bypassed it!  I was so proud of myself.  I got whatever it was I needed to get, and on the way back to the front of the store… I had to pass right by the bakery again!  Ugh!  I couldn’t handle it.  I wanted a donut…and a chocolate-covered, creme-filled long john at that!  It was only $.58, and so I threw my willpower out the window and grabbed one! I was so excited!  It was that guilty, no-one-is-looking kind of pleasure that most upstanding moral human beings only dream of.

After checking out and loading everything into my car, I grabbed the little bag containing my donut, sat in the front seat of my car with the heater and heated seats on, and thoroughly enjoyed that creme-filled, chocolate-covered long john right there in the Walmart parking lot.

But my enjoyment was short-lived.  Not mentally, because mentally, I savored every bite! But my taste buds were screaming that this temptation was TOO SWEET!  Sickeningly sweet.  A few minutes later my stomach began to gurgle, and about an hour or so after that, I was running to the bathroom, had the jitters, and a headache was coming on.  That’s when I realized that there’s no reward for cheating! I also realized that physically, my body had already detoxed from sugar, and it was not happy with me!

I’ve learned my lesson:  If my mind craves a donut, eat ONE donut hole, satiate my sweet tooth, and leave the rest alone.  I don’t need a huge creme-filled long john all to myself. *sigh*

So much for cheating.